The series was exhibited as an 8-minute projection, with sound commissioned by SDD and produced by Sovra Wilson-Dickson.

Siobhán describes working with Sovra as ‘a joy’, adding: ‘I compiled a number of classical pieces that I liked, and which I felt best portrayed the feeling I wanted my sitters to experience’. Several reiterations followed, but the final piece encapsulated the mood of the journey that Siobhán had taken over the 3-year documentation project. She felt that adding music to these photographs elevated the series to a new level of experience.

Projection was created by Foto Industria 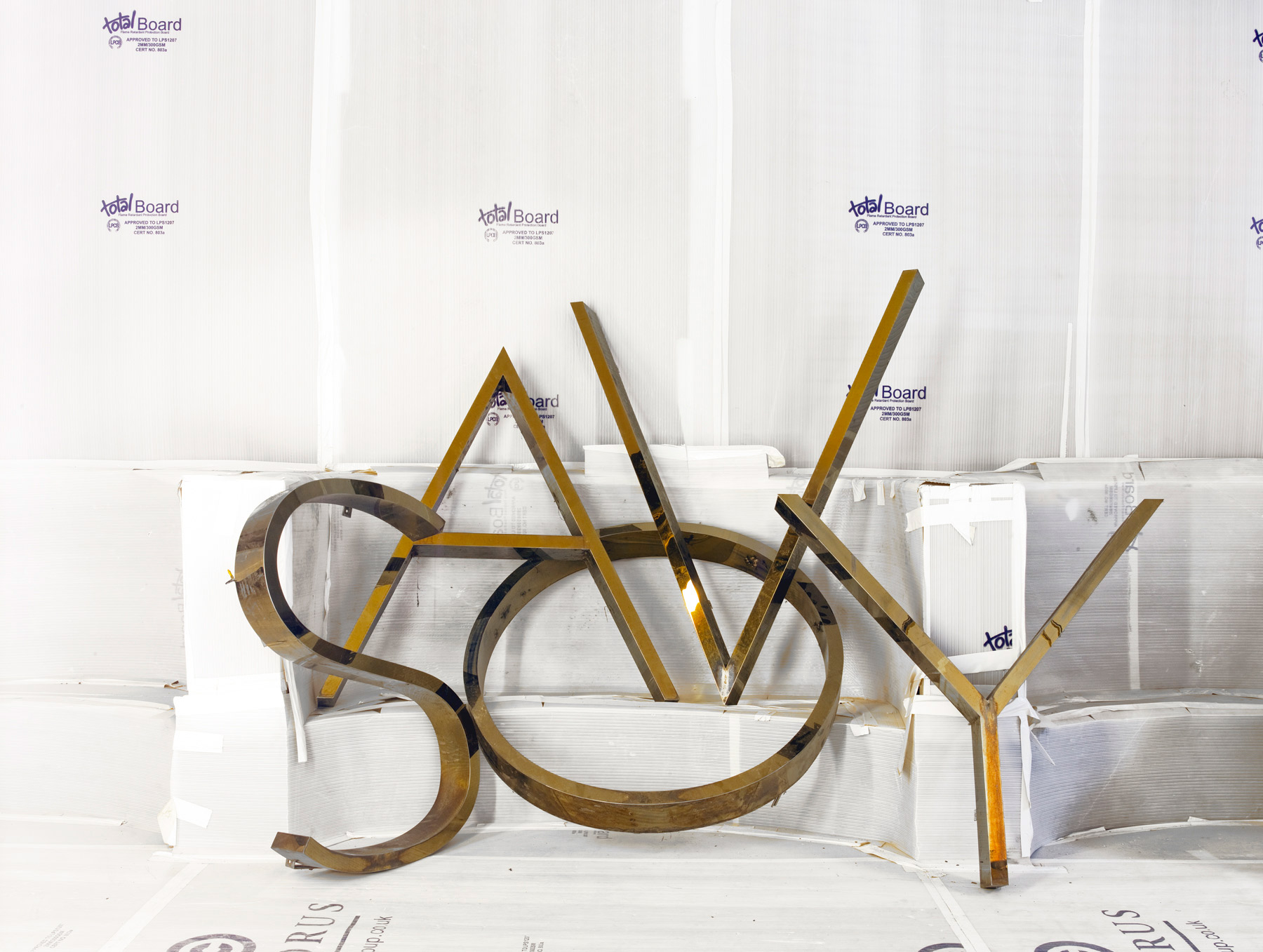 She was commissioned by Rachael to create a short video showing how a rug a bespoke rug is made. She collaborated with artist and graphic designer Paula Hickey www.paulahickey.com to produce this piece. 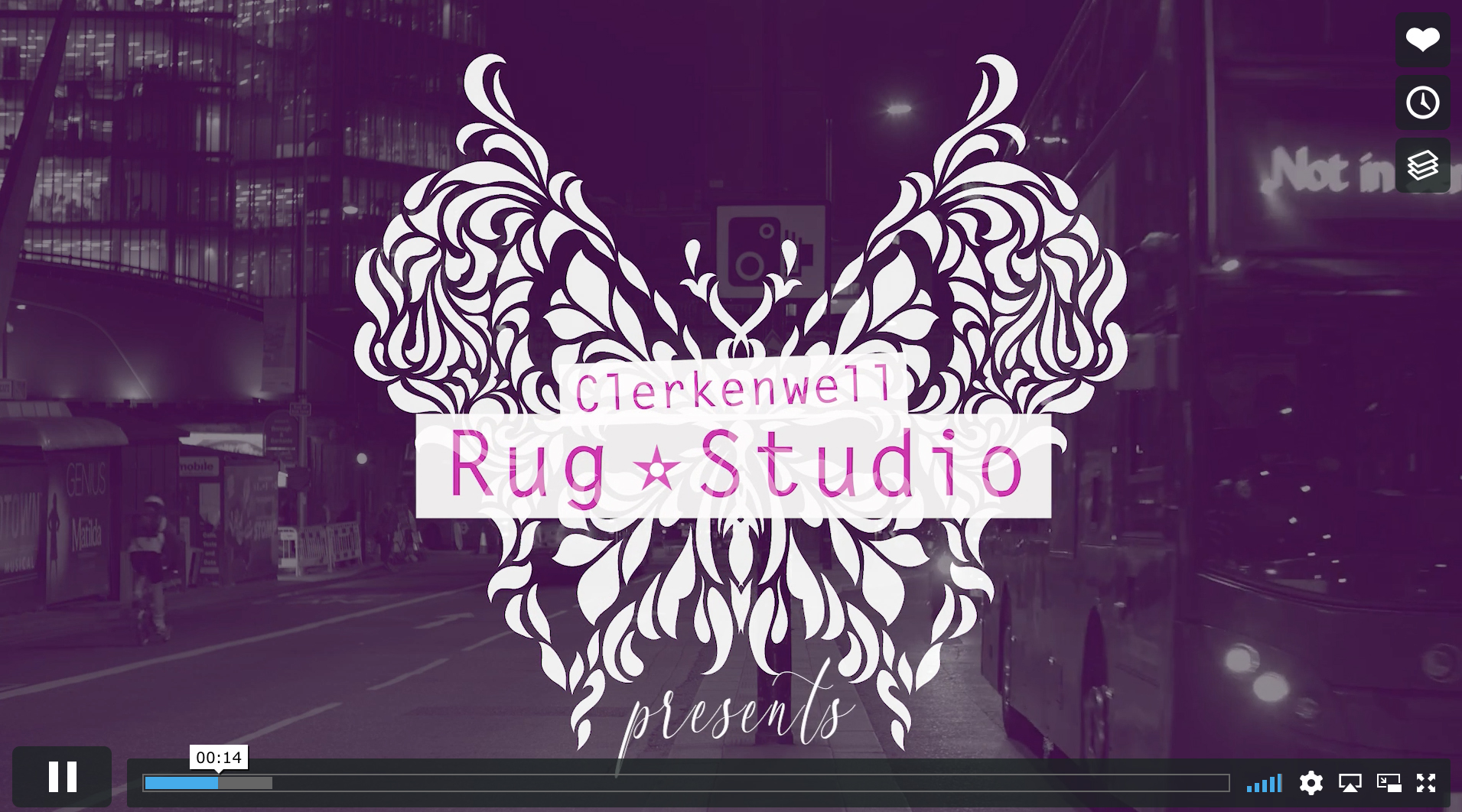